The Essence of Chiropractic

"Get The Big Idea, All Else Follows"

The brain has often been compared to a sophisticated computer with input-output, it analyses and makes decisions at a speed and accuracy that make the most elaborated computers seem like antique toys! Coming in are all the messages from the entire organism to give the brains all the necessary information of what is going on at the periphery so that it can analyze the situation and coordinate the myriad of different functions and maintain the balance (aka homeostasis). The communication network of the nerves links the brain to all the organs, glands and muscles through the spinal column in a two way pattern. When this network is free from any interference, be it physical, chemical or emotional, all is well and under perfect control. 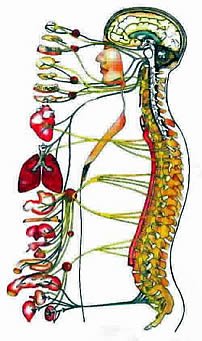 A situation known as a vertebral subluxation exists when a vertebra becomes misaligned (even minimally) and provokes a nerve interference, thereby altering the messages traveling back and forth between the brain and all organs, muscles and glands of the body. Every stress i.e. physical, chemical or emotional tension can be the cause of a vertebral subluxation: physical stress produced from a whiplash injury or a fall but also the more insidious sitting at the desk with the head turned toward the same side and any other sedentary posture

Even childbirth can be traumatizing to the delicate infant spine; biochemical stress which modifies the structure of the organism and consequently facilitates the formation of vertebral subluxation; emotional stress also causes tension which brings about the manifestation of a hidden vertebral subluxation, up until then. The symptoms can take many different forms the most common being pain, vertigo, migraine headaches, digestive problems, painful and irregular menses, insomnia, hemorrhoids, cervicalgia, sciatalgia, cruralgia, etc... but also all kinds of diseases. They are in fact signs that something in the body is not functioning correctly. When the functions of the body are back to normal, the symptoms disappear. Eliminating the symptoms would be like switching off the red light on the dashboard, thereby ignoring what activated this warning in the first place.

Do a complete analysis of the spine in order to find and understand the type of vertebral subluxation.

Then proceed with a specific gentle vertebral adjustment, the expected end result being the correction of the anomalous position of the vertebra and the elimination of the mental impulse interference. The act of adjusting will have to be repeated in time as the physical memory of the tissues tends to bring back the vertebra in the wrong relationship with it's neighbour. In the mean time the body functions will become more and more normalised and as a result healing may take place according to the possibility of the organism to recover.

All exams performed help determine the presence of vertebral subluxations and the way to correct them. The decision of adjusting a particular vertebra in a specific way depends entirely upon objective findings and not of where it hurts. That is why the word "therapy" is incorrect when speaking of chiropractic care since we do not address the symptoms but rather the interference; once the obstacle is removed, the innate intelligence of the living body has a better chance of healing. The analysis is done after having gathered all pertinent information from the patient and briefed the patient in order to explain in what way chiropractic can help. 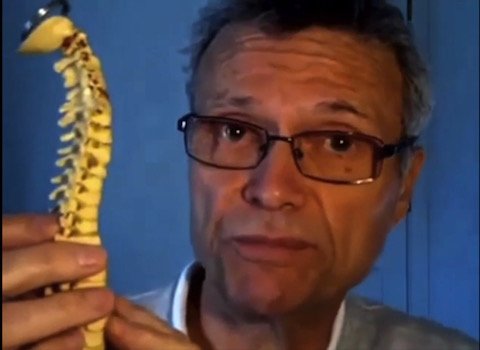 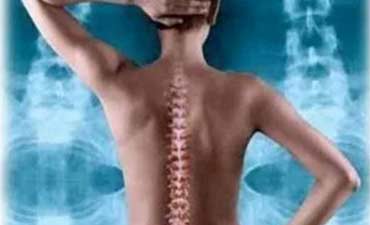 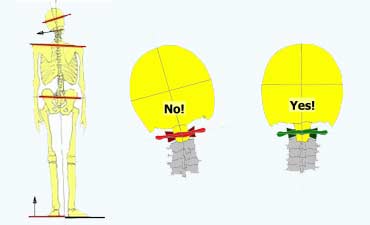 Observation of different parameters in diverse position: erect, supine, prone, for instance leg length measurements in different configuration is used to determine the necessity of the vertebral adjustment, how it should be performed and at what level of the spine; specificity and precision differentiate chiropractic from the rest. 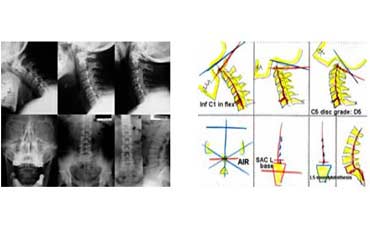 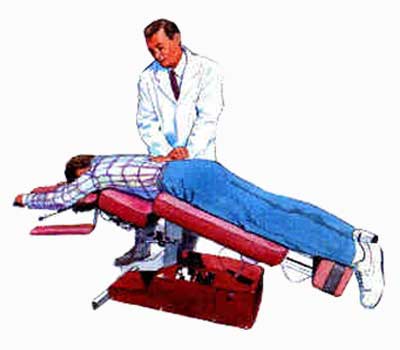 The necessity for a vertebral adjustment is determined by the presence of a vertebral subluxation; there exists a myriad of possibility for the vertebra to subluxate, therefore the importance of a specific action which requires surgical-like skill and concentration to correct the position of the vertebra. The adjustment done in a split second is generally light and painless; its purpose is to remove a mental impulse interference. Once the obstacle is removed, the communication between brain and tissue cells improves and healing is on its way... in a sense it's like removing the kink on the hose: if not too late, the garden will flourish again. At the beginning the frequency of the visits can vary from one to three times a week, depending on the case; then the frequency diminishes progressively according to the results obtained in correcting the vertebral subluxation. When a fairly stable condition has been reached, the person may choose to continue with a monthly check up for maintenance purpose.

"Nature needs no help, just no interference"... by that we mean that as long as we don't interfere with Nature, she will take care of herself. This is true for the Environment as well as for our internal environment... as long as we don't breath, drink, eat or absorb in any harmful substances but rather provide sound nutrition, apply correct health habits and avoid creating interferences, the living body regulates itself. The chiropractor takes special care of that very common interference which prevents Nature from working freely: the vertebral subluxation; as a logical consequence of freeing the communication pathways, the living body becomes more alive and may starts its own healing process.

It's up to the person, to decide what to get from chiropractic care: it's possible to leave care at the end of any stage, or better to go on with wellness care in order to always keep the spine healthy. 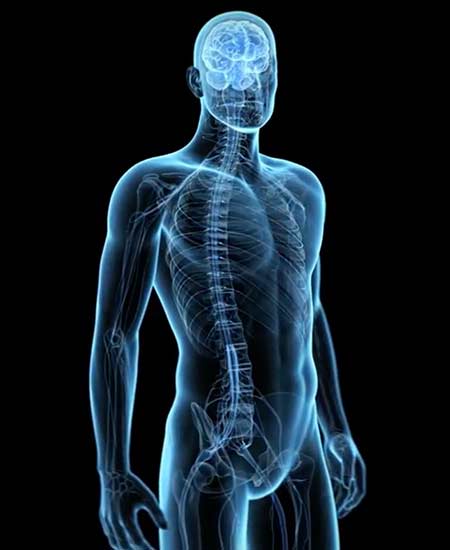 There are obviously no side effects to chiropractic care since we are not applying a therapy, but sometimes persons refer to the vanishing chronic conditions other than the one they have been consulting for, as pleasant unexpected "side effect": this is the bonus of chiropractic... hear people talk about their personal experience of chiropractic, it is rather surprising! 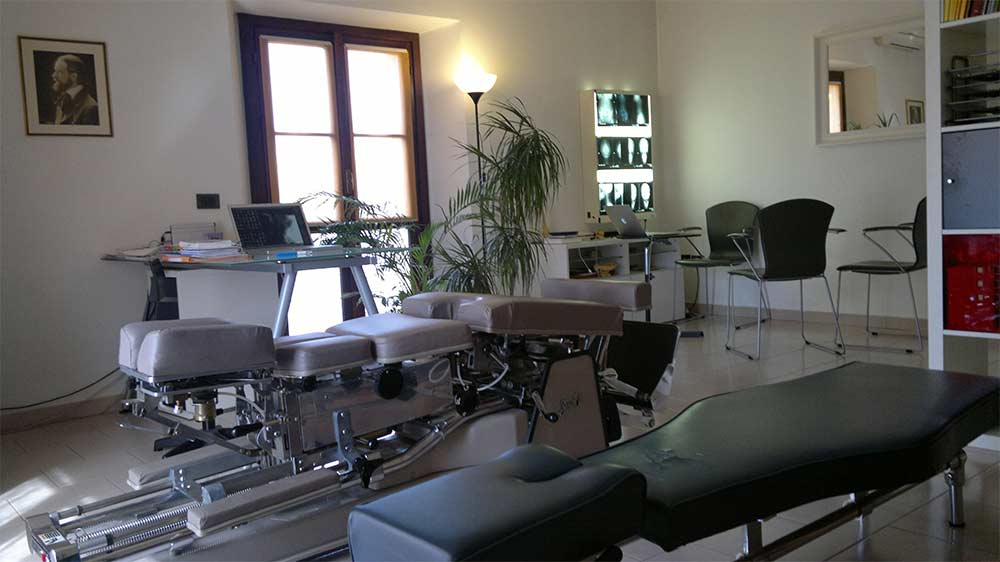 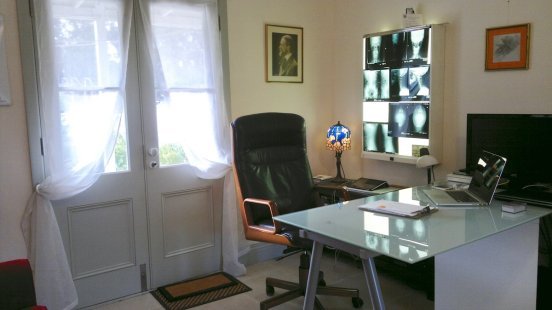 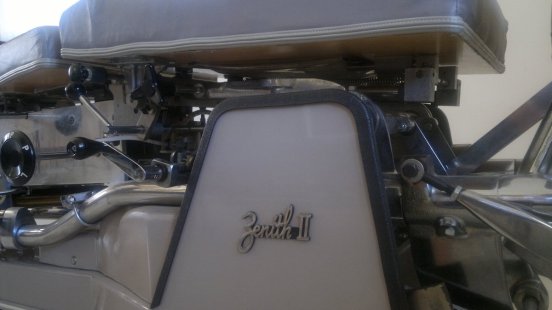 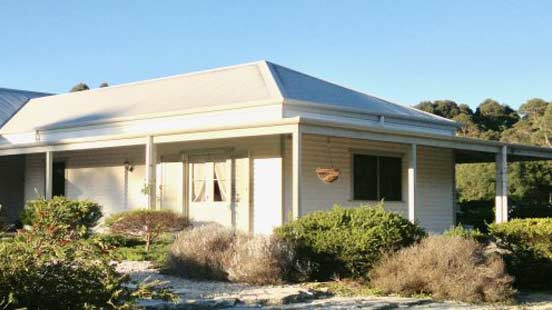 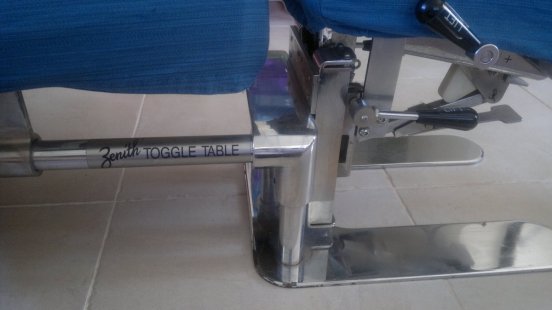 Chiropractic, based on vitalistic philosophy, constitutes a relatively new paradigm in the health field - it has been around for more than a century though - it's all about promoting health rather than fighting diseases. In order to have a grasp of the Big Idea, it is important to re-format our way of thinking and forget old schemes. Today, even the medical science recognizes that the real doctor is within everyone of us, it is this force which gives rise to life, maintains it and heals the body. Healing comes from within: life heals, not the doctor - any doctor, including the chiropractor - this life force can be impeded by an interference which in turn alters the function; this situation leads to a state of dis-ease which in time becomes symptomatic (disease). Many obstacles can impede this Life force; chiropractic deals with a major obstacle: the vertebral subluxation. Therefore, the chiropractor's job consists first in analyzing the vertebral subluxation and then correcting it through a specific adjustment. The chiropractic analysis do not depend on symptoms but rather on objective findings: what makes chiropractic unique is the possibility of acting before the body starts showing weaknesses; although chiropractic may be very effective at helping sick people, chiropractors encourage wellness maintenance care. It just makes sense. 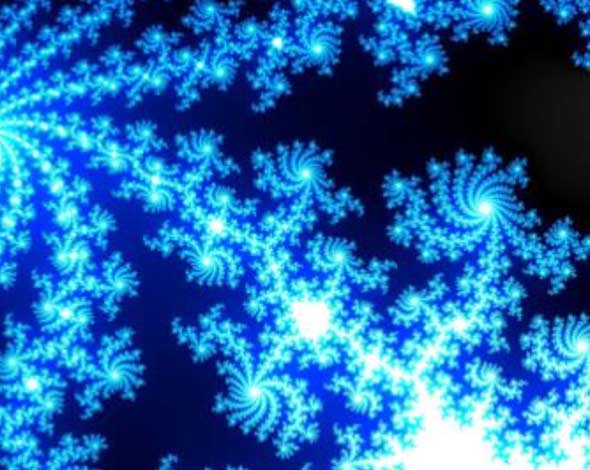 When the functions improve it may be like feeling ten years younger, but during the first few weeks of care, one has to be careful at not overdoing and use the 70% rule: if one feels he/she can do 100% of a task, it is wise to limit the activity to 70%. Also one may think he/she is completely cured and suspends care... actually symptoms are the last to manifest and the first to leave, and referring to symptoms to evaluate health is now obsolete thinking as we know that vertebral subluxations are stubborn in nature and inevitably recur: a person could be pain free for a while even though the state of subluxation has returned; inevitably, sooner or later, symptoms will return too, this time stronger and new symptoms may show up as well... so the sensible thing to do, along with abiding to a healthy life style, is to keep correcting the vertebral subluxations until the spine is stable enough to allow graduating to maintenance care.

According to RCS President Robert Blanks, PhD, a Professor in the Department of Biomedical Sciences at Florida Atlantic University and Professor Emeritus of Anatomy and Neurobiology at the University of California, Irvine, College of Medicine, the report provides a "snapshot" of data that "helps illustrate the advantage of the research approaches taken."

To obtain data on several critical health and wellness areas, RCS employs a customized version of a widely used "Quality of Life" questionnaire and translates the scores obtained into a composite score termed the "Vitality Wellness Index (VWI)."

For the preliminary report, scores from two research groups were used; chiropractic patients who have been under chiropractic care were compared to those of research volunteers who had never received chiropractic adjustments.

Over a three-month period (May 21, 2006 to Aug. 30, 2006) a total of 787 research subjects took the on-line quality of life survey and completed other sociodemographic assessments.

Of these, 523 were patients undergoing care in 63 participating offices and 264 were research volunteers who had never had chiropractic care. The age, sex, marital status and other sociodemographics on the two populations were comparable.

Careful analysis of the data revealed that VWI scores were significantly higher for patients than non-patients, by an average of 20%. Dr. Blanks noted that the results were quite revealing. "Of the 523 patients examined, 67% achieved difference scores corresponding to a small effect size; 57% a moderate effect size; and 43% of the overall group achieved a large clinical effect corresponding to a change of four-fifth of a standard deviation from baseline control levels."

The statistical term “effect size” is a standard measure of the clinical meaningfulness of the observed differences between groups. Even a small “effect size” is meaningful statistically, and this occurred in two-thirds (67%) of the patients undergoing care re. to controls. Even more importantly, about half of all patients (43-57%) reported changes with moderate or large effect sizes, “which is quite impressive” states Dr. Blanks.

Of the four measured factors, "life enjoyment" showed the smallest increase (10%) for those under care. The scores for physical symptoms (physical state) improved 15%; mental-emotional state improved 21%; and stress indicators improved by an overwhelming 34% with care.

"Although preliminary, these results are very encouraging," Dr. Blanks explained. "The researchers at RCS are confident that this large-scale, statistically controlled, epidemiological study will provide the first important evidence for the clinical meaningfulness of vertebral subluxation."

More importantly, he noted, the proposed research program, which relies heavily on patient self-reported outcomes (questionnaires) and standard chiropractic indicators, makes it unnecessary to address specific diseases or conditions to test the causal link between subluxation-correction and health. This allows the practitioner, as trained in the chiropractic colleges, to continue a responsible clinical approach, i.e., the detection, analyses and correction of subluxation, and not be forced to diagnose and treat diseases.

RCS is a private sector research program whose mission is to educate, train and equip chiropractors with the latest objective health outcomes assessment tools and procedures, and link participants through the largest population, web-based health outcomes project in the history of the profession.